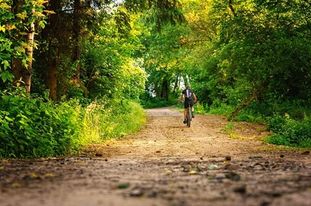 Cycling is a mode of transport that has always been part of my life. To school, to work until I had a job that provided a car. Even then I cycled regularly locally and occasionally as a way of getting fit. That changed as I grew older in that I rarely used a bike. That is, until the arrival of Dublin Bikes, when they became a delightful means of transport around the city.

During this summer, I had two months of swimming daily in the sea and felt the better of it. So on a visit to my friend’s place in the Loire Valley I borrowed his bicycle to have a jaunt around forest paths. The following describes the results. Enjoy.

Image by Peter H from Pixabay