As if Climate Change was not enough 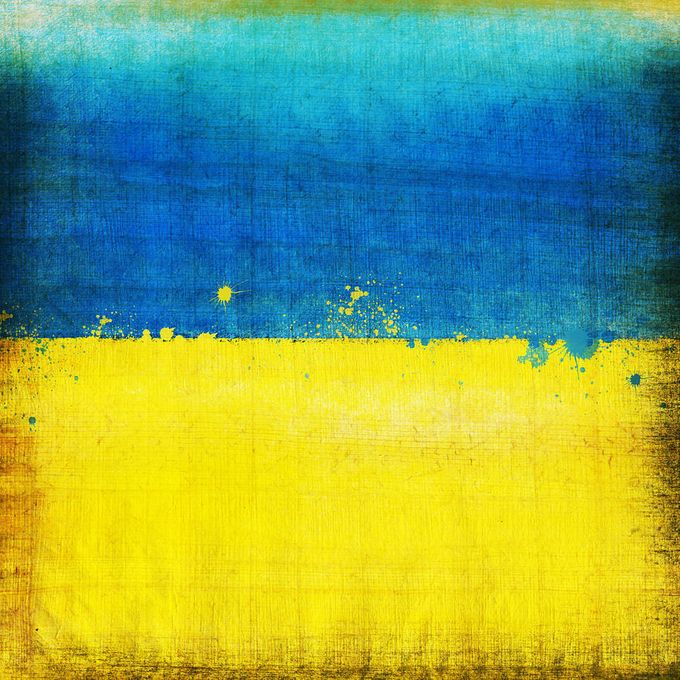 Aleksey Semenenko, a famous young Ukrainian violinist, is locked in Kyiv. He went back to give a concert just before the Russian attack on that country. Now he is in hiding somewhere with his precious Stradivarius instrument. Mr Volodymr Zelenskyy, President of Ukraine needs men between the ages of 18 and 60 to defend their territory.

I was born on Armistice Day in 1945, in the year World War 2 ended, and on a day which celebrates the end of World War 1. It was expected that there would never be a war like it again. But since 1945, according to my very inexpert research, there have been over 400 serious conflicts across the world. So, are we on the brink again? It looks like we are the most dangerous species on the planet.

My fright and despair is palpable and my paralysis about what I can do shameful. I found something in my writing about my own dangerous cancer years ago, which I have adapted to try and put words on my feelings. Read, pass on, comment, and give feedback.

A powerful poem, Peter. The unease and uncertainty of our world is awful.I hope you are well.

Peter, as always your writings are timely and thought provoking, the lunacy Putin has unleashed has to stop, but you wonder who or what will stop it.

Troubled times indeed, and reading your poem also brings me back to your illness which you recovered so well from. May we all recover well from this dreadful situation. Well written, Peter

Peter, A dreadful situation and I feel so powerless. I also well remember the sadness at your diagnosis years ago - look how well you have done! Let’s hope Putin will see seance.

Very good poem Peter. Uncanny how apt it is to Aleksey's situation.

So glad you're writing Peter. I love reading your poems & blog. I can write nothing right now. Remember our MA classes pre-Covid, pre (this) war? I'm still grateful for them.

All our survival rafts have different shapes and sizes.

Hi Peter,I envy your writing & share your despair! While I am only a “young fella”(born in 1955) I must admit to feeling lost! How could we arrive at a point similar to the 1962 Cuban crisis!